The PYX 106 Marylou Whitney Look-Alike Contest at Siro’s – Yeah. We did that.

Rich Ortiz is a very popular Saratoga musician who has become a local legend.

This video was taken at Shepards Cove in Lake George on August 17, 2008 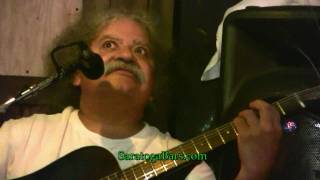 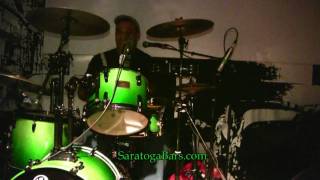 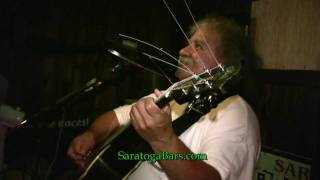 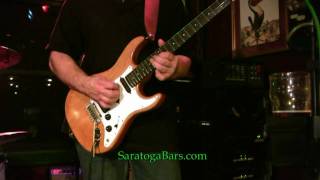 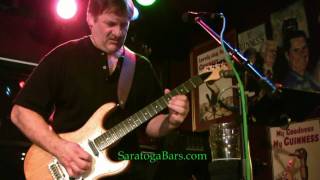 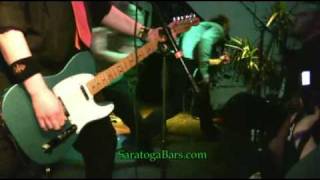 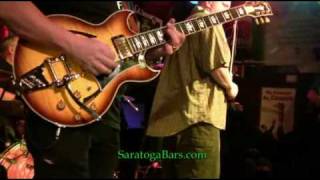 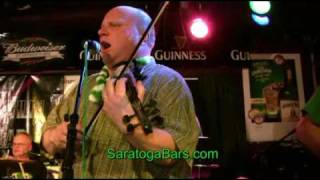 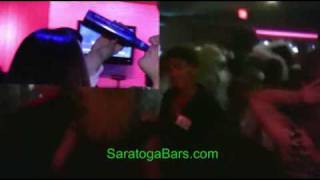 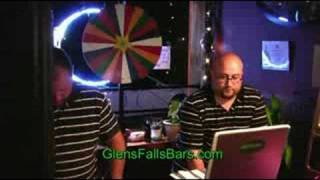 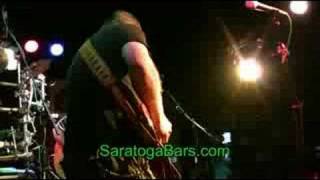 The McKrells at The Parting Glass Pub August 23rd, 2008